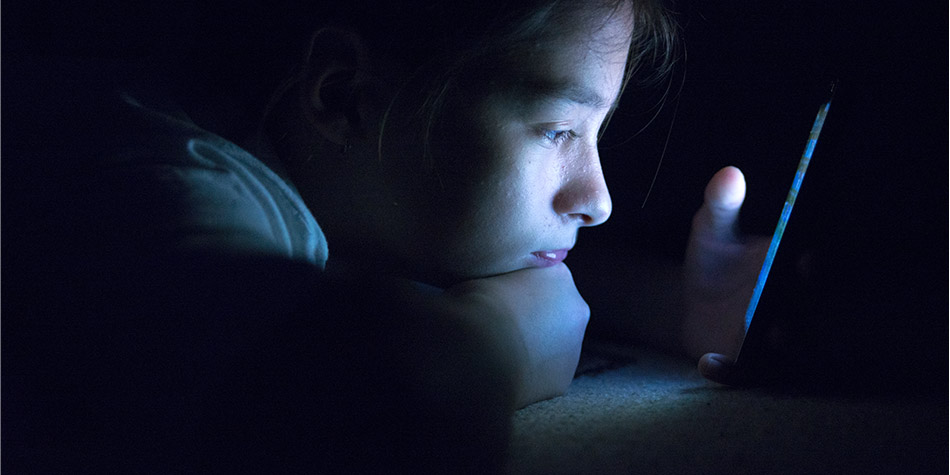 It can sometimes be tempting to shake off schoolyard bullying, saying, "Oh, they're just kids, they'll grow out of it." But while it may be widespread, being bullied isn't a childhood rite of passage.

A growing pile of research also suggests that the trauma resulting from all those childhood taunts, social snubs and nasty texts can add up and have lingering effects on victims' mental and physical health.

In the short term, we know that bullying can cause stomachaches, social isolation, trouble sleeping and poor performance in school. A 2017 review of existing bullying studies published in the Harvard Review of Psychiatry suggests, however, that childhood bullying, which occurs during a critical stage of development, raises concerns about some long-term consequences, ranging from poor self-esteem to chronic health issues.

Being bullied is associated with greater odds for a range of chronic health issues"”possibly resulting from the chronic stress victims' face, the 2017 review found. Over time, ongoing stress, researchers theorize, could trigger inflammation and alter metabolism, which could even influence gene expression and play a role in the development of certain diseases, such as diabetes and heart disease.

Teens who are bullied may face a greater risk for depression and anxiety disorders, including panic disorder and agoraphobia, a condition characterized by fear and avoidance of anxiety-provoking places or situations, research shows. There is also evidence that some kids who were targeted by bullies may also be at higher risk for suicidal thoughts or behaviors, experience more body aches and pains, take longer to recover from illnesses and have trouble dealing with everyday life stressors.

Bullying also can cause long-term damage to victims' self-esteem. Students who are tormented in school may drop out before graduation, which could have rippling effects on their future ability to find a job or earn a good living. Even if they stay in school, they may be less likely to participate in extracurricular activities, speak up in class or do well on standardized tests.

Over time, children and teens who are constantly bullied may feel weak or helpless, and may even experience some post-traumatic stress. This loss of empowerment, which is often associated with trauma, can chip away at victims' sense of self. PTSD in children can become a chronic health issue, which is also associated with depression, anxiety and substance abuse.

Research conducted by the National Institute of Childhood Health and Human Development supports the link between being bullied "” and bullying others "” and an increased risk for depression.

Your past does not have to determine your future

Whether or not childhood bullying leads to a long-term mental or physical health issue also depends on the severity and duration of the abuse, the resilience of the victims and whether or not they have the support of friends and family.

Not every person who has been bullied is destined to lead a life of quiet desperation, however. Success stories include pop star Rihanna, entrepreneur Elon Musk and Olympian Michael Phelps, who have all spoken publicly about being bullied as children.

If you are struggling with the long-term effects of bullying, ask your doctor to recommend a therapist, find a support group, or consider taking medication.

It's also important to know the warning signs of depression, which can manifest in a variety of ways. Someone with depression may experience one or more of the following symptoms:

If you start to recognize any of these behaviors, it's important to reach out to a healthcare provider (HCP) for help.

This article originally appeared on Sharecare.com

4 reasons to be cautious about melatonin

Melatonin is a widely-used sleep aid. But it's not right for everyone. Learn if you should skip this supplement and why it could do more harm...

How your diet could affect your thyroid

April 6, 2020
Learn how the timing of your meals and supplements can affect your thyroid medication.
Next Post
Back to blog home

Should you wash your legs? Plus 6 other showering tips

Why you should keep your child's scheduled checkup appointment